Chicken Farmers of Nova Scotia (CFNS) is a farmer-run, non-profit organization representing the over 80 registered producers who grow chicken in all parts of Nova Scotia.

In 2011, Nova Scotia produced over 47,000,000 kilograms of chicken. CFNS has been in existence since 1966 and operates under a marketing system known as supply management or orderly marketing. The CFNS Board of Directors consists of six elected chicken farmers who set policy for all Nova Scotia chicken farmers. Our organization is completely funded through levies that farmers pay according to the amount of chicken marketed. We do not receive any government subsidies.

CFNS is active on many fronts, but has two main responsibilities:

Why is there a need for supply management?

In the early 1960’s, chicken farmers were in serious financial trouble even though they were growing a product that was becoming increasingly popular and valuable. Business was booming, but not for the farmer. In fact, many were losing their farms because they could not pay their bills. That is why the Government of Nova Scotia allowed chicken farmers to form a marketing board in 1966, two years after British Columbia had formed the first one. Today, all ten provinces have chicken marketing boards and a joint national body called Chicken Farmers of Canada. 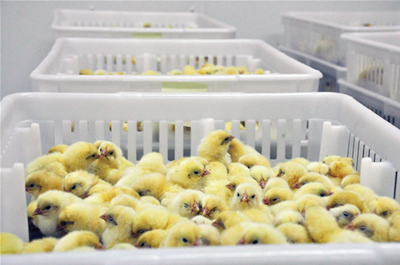 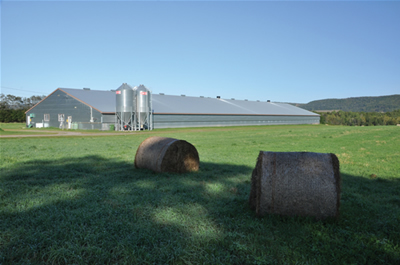 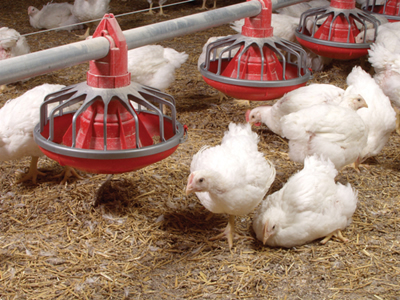